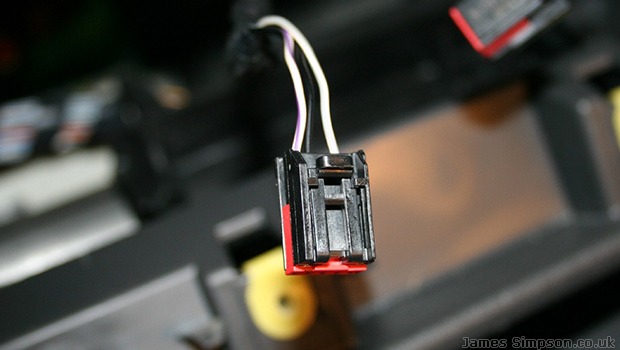 On some of the base model Fords, especially the Ford Focus and Ford Fiesta, an auxiliary (Aux) lead was not fitted as standard. This was usually offered as an optional extra, but the genuine Ford Aux lead can easily obtained and fitted yourself and a little under £20.

This cable will work with the following cars, but make sure your CD player states “Aux” on the button, as the 6000 CD stereo which just says CDDJ does not work with this option.

This cable simply plugs into the rear of the stereo quadlock connector, and then runs to where these adapters are installed as standard. In the Ford Focus the aux lead is housed at the top of the glove box. On the Ford Fiesta, this is mounted next to the gear stick / power socket on the centre console. 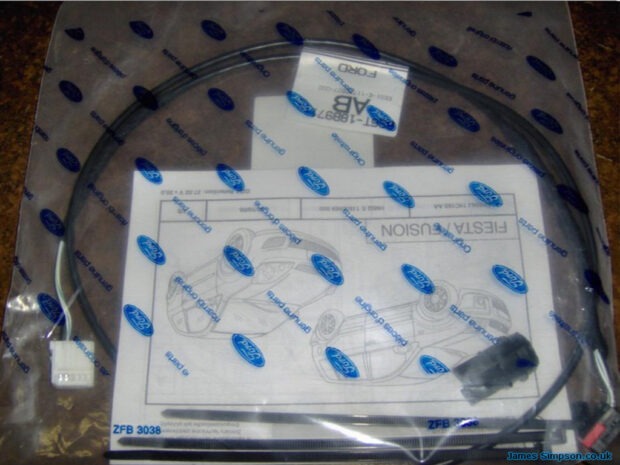 You will notice if you purchase the genuine Ford kit,

Fitting instructions are provided in the package, with everything you need, including a 3.5mm jack plug.

Top 4 Tools You Need to Open a DIY Garage →