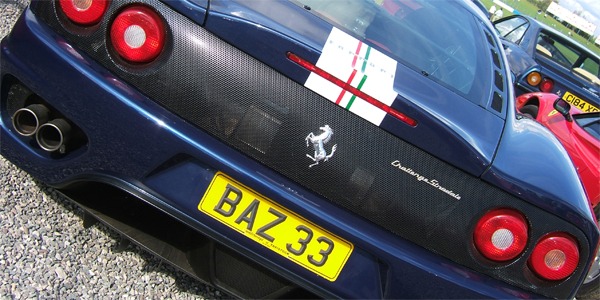 How To Sell Your Private Numberplate

You could always sell on an auction site such as eBay, but this isn’t a dedicated platform for selling your numberplate, and chances of your numberplate being seen on eBay is quite rare, in which case you probably would end up re-listing the number plate a few times before actually selling it, in which case eBay would then take a cut of the final selling price.

This is where Plate-Trader has the upper hand. This is a dedicated numberplate selling website, where you and you alone are the person selling the plate. There is no middle man, or final percentage fees, just a one off fee which can be seen on their website.