Computers can get incredibly expensive due to the impressive hardware built inside each one. However, do you really need expensive equipment for your basic needs, or are you just buying something based on brand names and recommendations?

An expensive computer isn’t needed for a large majority of the world. Unless you are a tech professional in fields such as competitive video gaming, video editing or audio production then you probably don’t need a powerful computer and something cheaper will do. So before you fork out the cash for a fancy new Mac computer or the latest gaming laptops from a manufacturer like MSI, consider some of these points.

You can do basic office tasks on cheap hardware

Business-grade work laptops are incredibly cheap especially if you can pick one up from eBay or a third-party refurbishing company. If all you need to do is basic office tasks such as word processing, spreadsheet editing and responding to emails, then you don’t need an expensive computer or laptop. In fact, you could probably get by with a portable tablet device assuming you don’t need to run Windows-specific applications. Tablets are cheap, affordable and the added convenience of a touchscreen makes it easy to operate. With an external keyboard and mouse, it can be just as productive as a laptop.

You can play games on relatively cheap computers and laptops

Unless you have your eyes set on a particular game, you can actually get by with a relatively cheap laptop for gaming. Many popular titles such as League of Legends and Counter-Strike: Global Offensive run perfectly fine on mid-spec computers assuming you aren’t trying to be ultra-competitive at the game. They work just fine and you could even run newer games on medium to low settings with something as affordable as a GTX 960M graphics card in your laptop. A lot of entertainment can be had if you aren’t set on playing specific games. For example, Unibet offers the thrill of casino games such as Poker and Roulette, and if you enjoy retro console gaming you can resort to using emulators and ROMs to play classic titles. 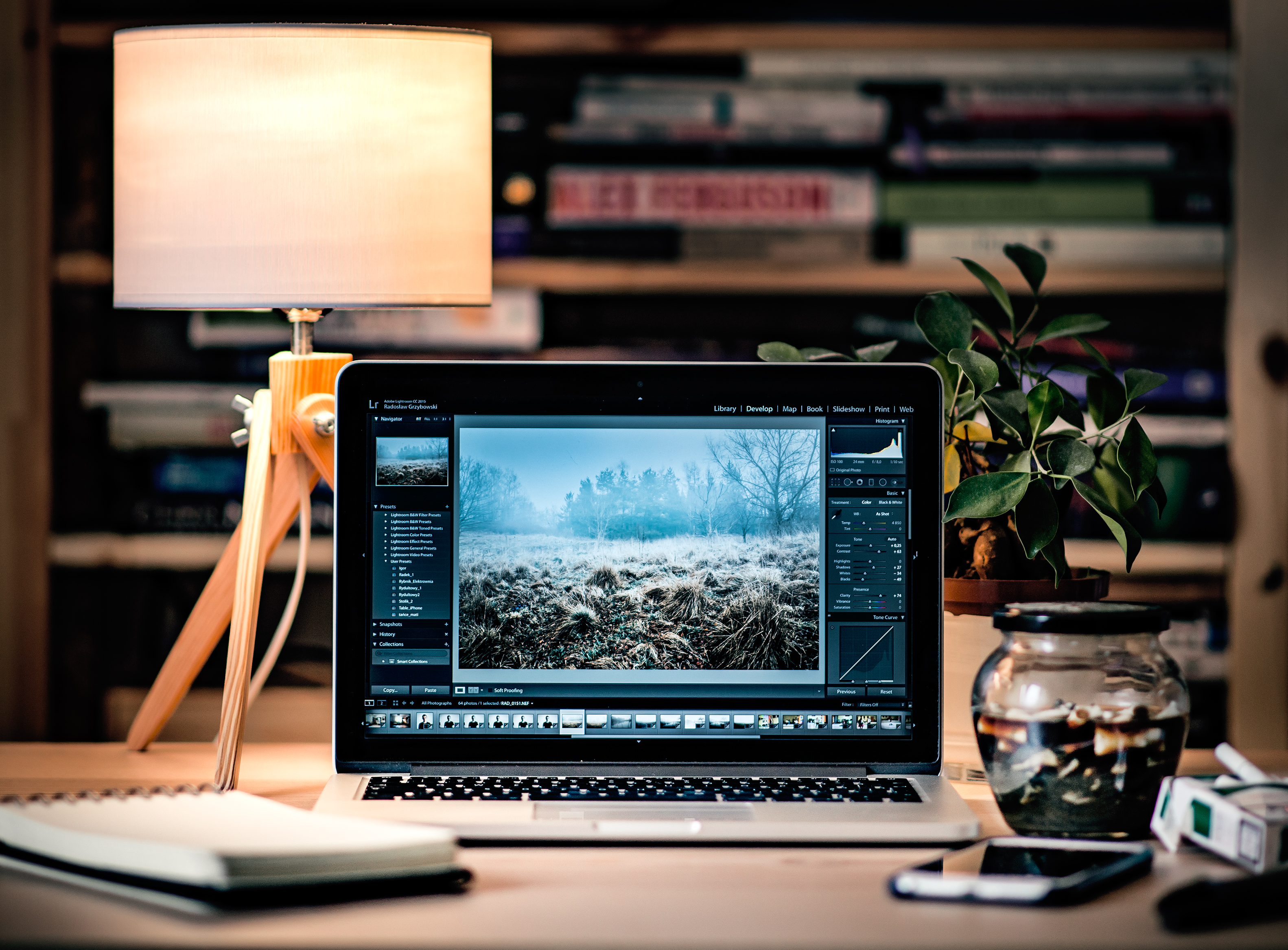 There’s a certain cut-off point when it comes to money for performance. In most cases, a mid-range spec computer is the sweet spot for your money. You might need to spend extra cash but, in most cases, you’re going to get better performance. An ultra-cheap laptop and an extremely expensive laptop are on opposite ends of the spectrum in terms of power, but for the price to performance ratio they are very close. In other words, focus on buying mid-range computers or laptops if you want the best value for your money.

Unless you can regularly afford the highest-spec laptops and devices, it’s going to get replaced in a couple of months. The race to get the newest and highest-quality hardware is a race you cannot win because the finish line will constantly shift. The thousands that you could spend on a computer will become useful in a few months when a newer version comes out, so unless you can stomach buying new hardware on a regular basis to feed your need for power, buy a mid-range computer that’s worth your money instead.

The Technology You Need to Work From Home Successfully →

Apple’s A14 Chipset Speed Could be a Gamechanger →