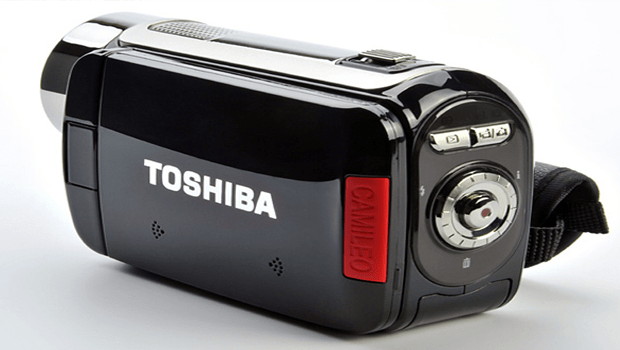 I have had my Camileo H30 for a little while now – I got this so I could film some of my track days in 1080p HD, but I was a little disappointed with the lens, as I couldn’t get much in terms of a wide shot where the camera was mounted.

I had a search around the net to see if anyone has done something like this before on the H30 – I found one person who has attached a fish eye lens to his camera, but it was a low quality video, and no tutorial on how they had achieved this. So I have set out with some bits and bobs I have laying around from my other cameras in the search to find and adapt my Camileo H30 to have interchangeable lenses (Fish eye lens, wide shot lens…).

This is my first attempt, to see if it is possible. I found a 37mm wide angle lens sitting around from my old camcorder – now this came with quite a few step-up / step-down adapters with it, and I found the 28-37 step-up adapter fits perfectly inside the chrome bezel (this would have to be bonded to make this permanent – but as I was testing this will not be done)

On first inspection it looked like this could work – but upon booting the camera up, and looking through the screen, you could see a vague outline of the adapter on the left hand corners of the image:

It seems the lens must sit a bit to the left of the device in comparison to the outer housing of the camcorder. Now zoom would get rid of this, but I was not happy with that, so out with the tape measure, and some more internet browsing – I measured the outside diameter of the whole lens cover is 40mm, which would be better to bond a step-up adapter (40.5mm step-up adapters are available – I have one on order to try the next step)

So as it stands, I have a usable (ish) wide angle lens for my Camileo H30, but wait till this time next week when I will hopefully have a more permanent modification.

Here’s a short video I shot with the wide angle lens fitted and removed it to see how much different it makes:


Update 3/4/2012
Well finally my 40.5-58mm step up adapter ring arrived today, so I set out with the Dremel and started to modify the inner ring to be a little bigger, and finally slid over the outer ring and bonded this to the camera – Pictures of the completed work can be seen in the gallery below – I will take a video on what the difference is once its light outside

So here’s the overview of what I have done:

Top 4 Tools You Need to Open a DIY Garage →

5 Things to Consider When Buying a Broadcast Camera →