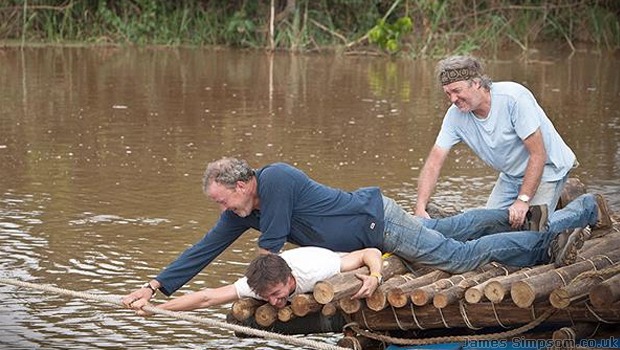 Top Gear season 19 has just come to an end tonight, with their latest finale in Africa – where the three musketeers adventured to find the source of the Nile.

Over the years the show seems to have become more ‘foolish’, but does this make for good viewing?

It looks like there are plans for a new season (Top Gear Season 20), with Jeremy Clarkson’s latest Tweet:

Looking back at the previous Top Gear Series, we can guess when Top Gear Season 20 may be out:

I’m sure we’ll soon find out though – I wonder what the trio have for us this time round? Trip to North Korea?

Driving Dilemmas (And How To Overcome Them) →

Essential Points to Consider When Buying Your Next Car →

Mercedes HP: Win Your Horses Back By Learning Why Old Cars Lose Power →