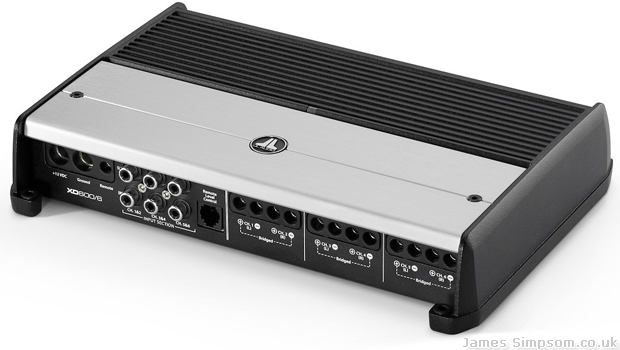 How To Fit A Amp / Sub to a Standard Stereo

I have seen this time and time again, people asking me how they can fit a sub / amp to a standard stereo – most people that have asked me seem to think there is “pre outs” on the back of a standard manufacturers stereo, which there isnt. The only way to add a sub to a standard stereo is to add pre outs, using something known as a “High Level Input to Low Level Output” converter.

I have used a number of different converters over the years, but have found the best, and cheapest option to be the Boss B-65n:

Once this has been wired in, you will just need an ignition feed (also found on the back of the stereo on most vehicles, or from the fuse box) and you can then power an amplifier which inturn will power your sub-woofer perfectly, allowing you to have some bass, while keeping the standard manufacturers stereo.

On a quadlock installation – as found in most Fords, and Vauxhalls (amongst other cars now days), this it the top pair and bottom pair wires, closest to the outside of the quadlock block (in this instance, the wire colours are Green/Green-Black, and Purple/Purple-Black):

Give Your Motor A Bit Of TLC →

Car Ownership Ideas For When You Can’t Afford Your Vehicle →

How To Find The Right Driving Instructor For You →

4 Things To Consider Before Buying A Car →